The next meeting of the Committee on Normative Issues is held

Prishtina, 5 July 2021 - The Committee on Normative Issues, chaired by the chairman Armend Zenelaj, has held its next meeting, in which case it has reviewed a series of items on the agenda.

Initially, the request for review of fees for ex-officio engagements and facilitation of compensation procedures for lawyers was reviewed, a request which was addressed to the Kosovo Prosecutorial Council by the Kosovo Chamber of Advocates. On this occasion, the members of the commission agreed that the increase of fees be done in coordination with the Kosovo Judicial Council, because the nature of the work is the same. It was also requested that the Committee on Budget, Finance and Personnel in cooperation with the Secretariat of the KPC make a calculation of expenditures, which will be created in the case of raising tariffs and the Committee on Normative Issues to propose the amendment of the act according proposals on tariffs.

Also, the Acting General Director of the KPC Secretariat, Valdrin Krasniqi, presented the initial concept documents of the organizational charts for the KPC Secretariat, the State Prosecutor, the basic prosecutions and the Prosecution Performance Review Unit, aimed at strengthening professional capacity and unifying the regulation of the administration of the prosecutorial system, based on the Judgment of the Constitutional Court of the Republic of Kosovo. 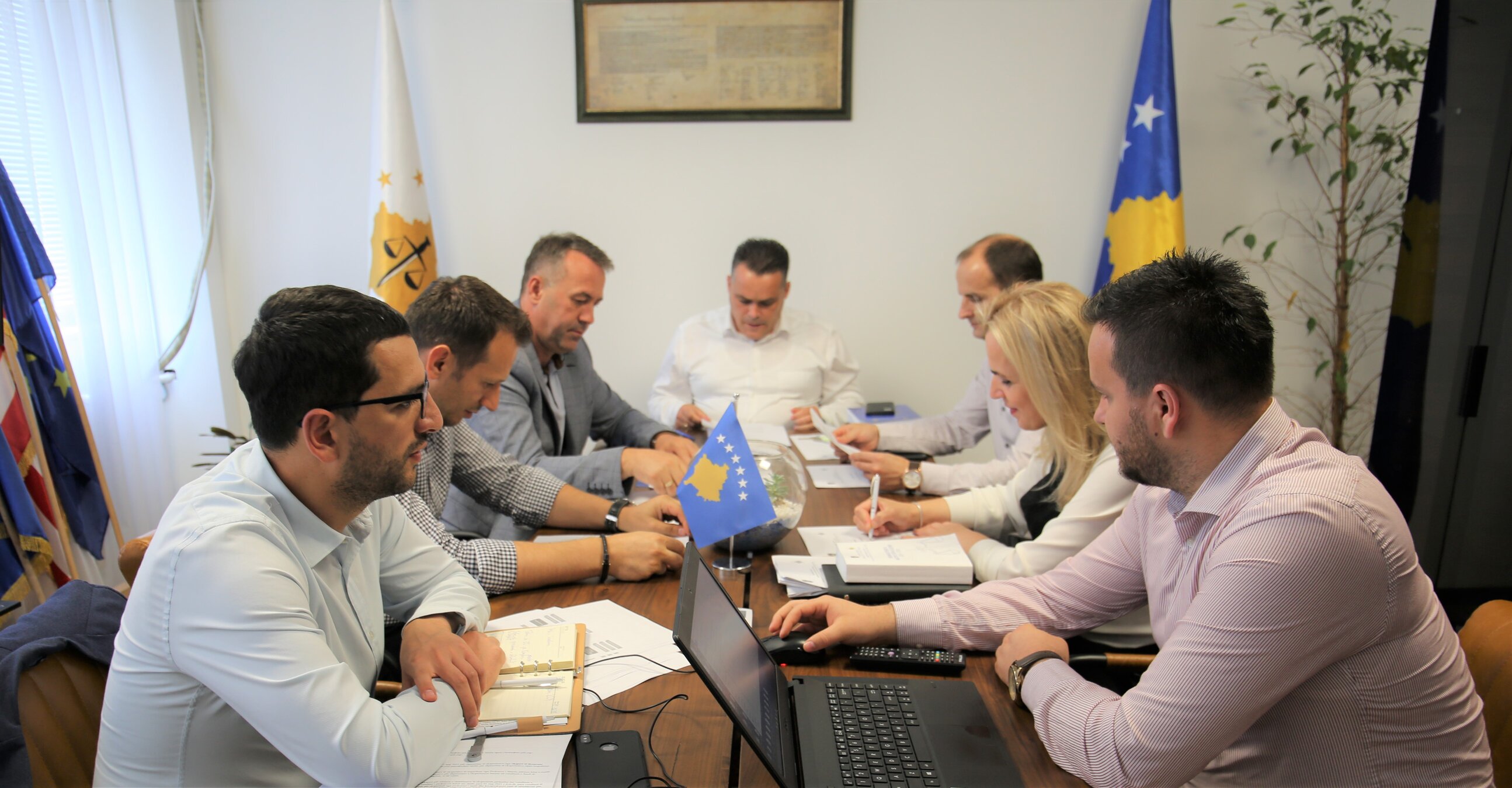