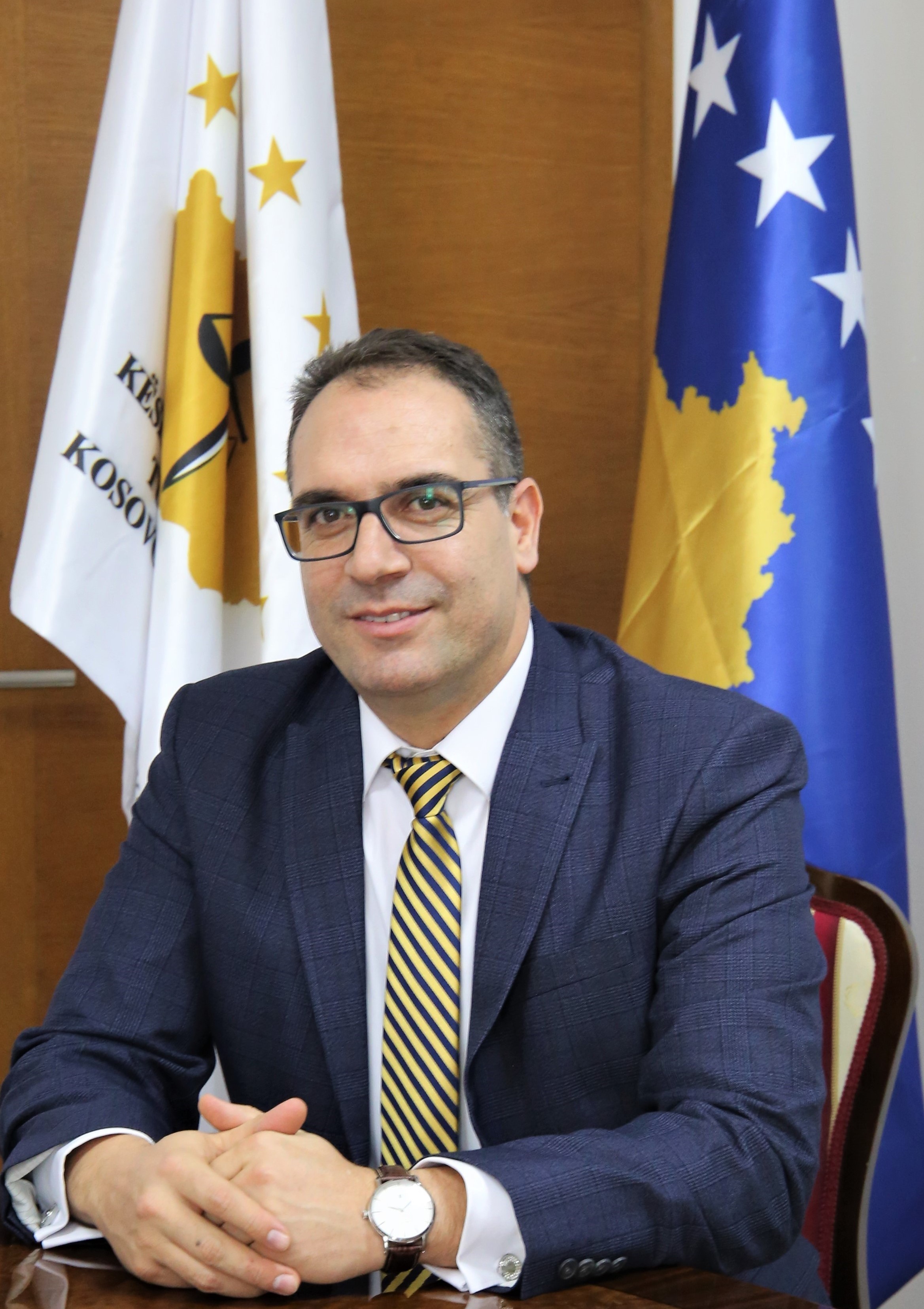 General Director of the Secretariat of

Mr. Lavdim Krasniqi has developed a rich professional and managerial career in the judicial and prosecutorial system of the Republic of Kosovo since he has been performing and continues to perform high state duties during the years as follows:

Mr. Krasniqi has received the necessary professional education as follows:

Mr. Lavdim Krasniqi has also made pedagogical career in the field of legal sciences at the public and private university of the Republic of Kosovo, as follows: