The Prosecution in Gjilan filed 6 indictments against fake veterans

Gjilan, 30 October 2020 - The Basic Prosecution in Gjilan, notifies you that it has filed six (6) indictments, against six (6) persons, defendants F.A., R.R., A.A., I.R., A.H. and F.D., due to the criminal offense "Legalization of false content", from Article 403 paragraph 1 of the Criminal Code of the Republic of Kosovo.

According to the indictments, defendants F.A., R.R., A.A., I.R., A.H. and FD, have misled the Government Commission of the Republic of Kosovo and the Ministry of Social Welfare, in such a way that they have filled in with false data the applications dedicated to the active participants in the KLA, that they have allegedly been engaged in military activities of logistics, where these applications were submitted to the Association of War Veterans in Gjilan, in which case the defendants were granted the status of war veterans and the right to a monthly pension of 170 Euros.

All defendants damaged the budget of the Republic of Kosovo, in the amount of 44,810 Euros.

The Basic Prosecution in Gjilan, on the occasion of filing indictments has proposed to the competent Court in Gjilan that the defendants be found guilty of the criminal offense and the same to be obliged to compensate the damage caused. 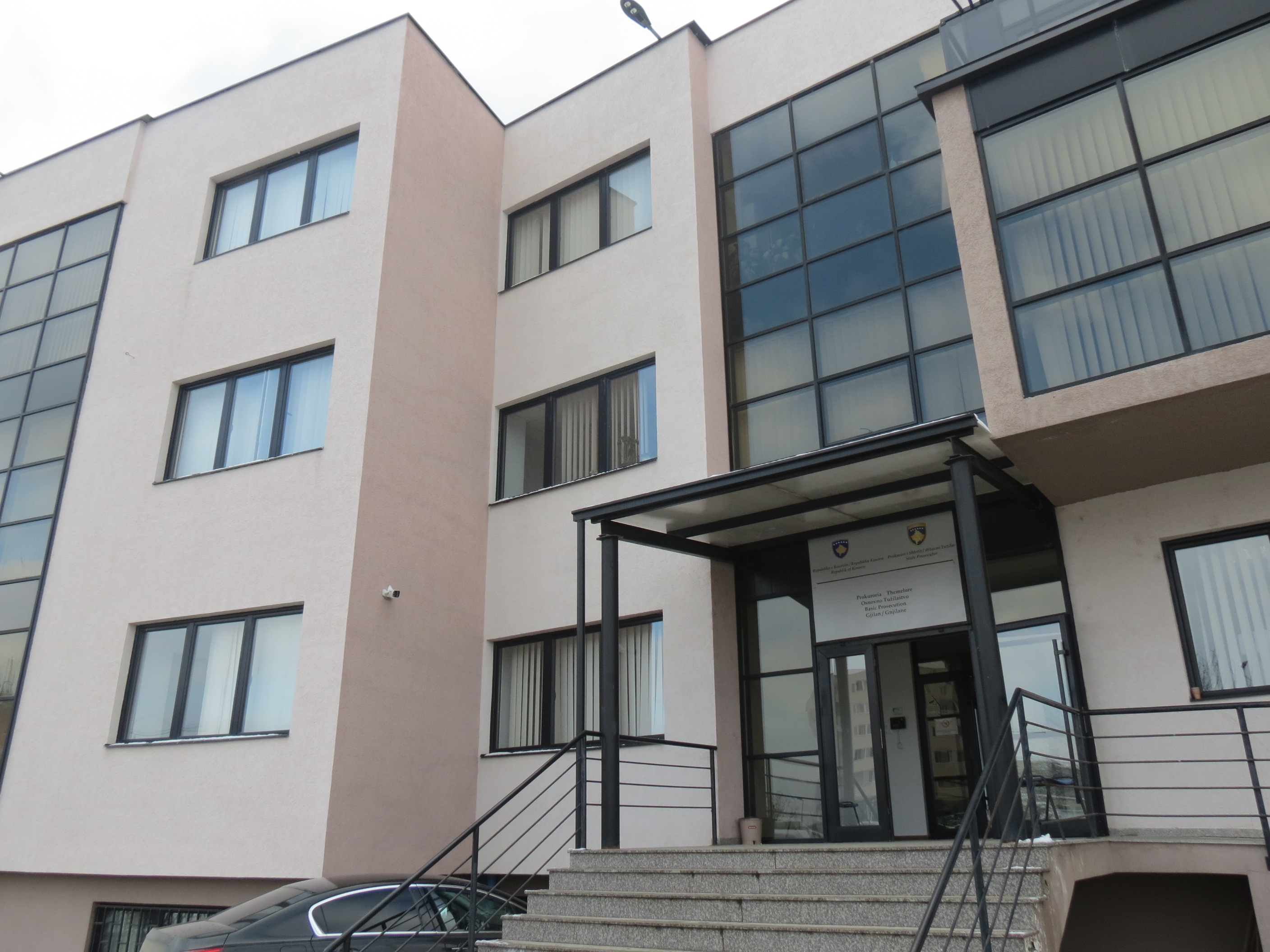