Indictment for Misappropriation in office and intrusion to computer systems

Prishtinë, October 07, 2020 - The Special Prosecution of the Republic of Kosovo has filed an indictment in the Basic Court in Prishtinë - Special Department, against the defendants M.S. and G.A, on suspicion of having committed the criminal offense of “Embezzlement in office” from article 425 par. 3 read with par. 1 of the CCRK, and “Intrusion to computer systems” from article 339 par. 2 read with par. 1 read with article 31 of the CCRK.

The defendant  M.S. as an official person  continuously, in the period from 2014 to the end of March 2018,  with the intention to  illegally gain material benefit for himself has misappropriated movable property, money withdrawn in the name of advances for official travel for officials of AKPPM, which the defendant has been entrusted with in management according to his position within AKPPM, so that during that period on behalf of advances for official travel of AKPPM officials, from the bank account of the Ministry of Health , from the total amount of  1,355,441.14 € withdrawn by the official of the Ministry of Health, F.K, which were  received by the defendant M.S, signing a withdrawal form on the occasion of receipt and for the amount of 1,221,501.14€ there is no evidence in AKPPM, that withdrawal procedures have been followed.

With these actions the defendant M.S. continuously has committed criminal offense “Misappropriation in office” from article   425 par.  3 read with par.  1 of CCRK.

As well, the defendants M.S  in capacity official  in the Ministry of Health  and  G.A.  from 07.02.2018 to 12.02.2018, in order to illegally obtain property for themselves or another, in co-perpetration, in an unauthorized manner through the web browser internet explorer have entered the computer system SIMFK, of the official persons of the Ministry of Finance- Treasury, so that in the computer registered in the Ministry of Health, by misusing the Users (passwords) of other persons, Treasury officials, the defendants have accessed the SIMFK system,  have closed the advances by registering as an expense and certification of for official travel advances withdrawn by the bank during 2017, on behalf of AKPPM officials and the one with User on behalf of B.M, on 07 February 2018, had registered as expenditure of advances for official travel 15 (fifteen) expenditure coupons in value of 20,850.00 €, while on behalf of I.Sh., during the period 08-12 February 2018, had registered as an expense of advances for official travel seventy two (72) coupons in the amount of  154,736.84€  in the total amount of  175,586.84€ all certified with M.S User, trying to justify this amount of advances withdrawn by NLB bank, on behalf of AKPPM officials, in contradiction with the legal provisions for which there is no documentation available in AKPPM, for the reasonableness and permitting their withdrawal.

With these action the defendants in co-perpetration have committed criminal offense “intrusion in the computer system “from article 339 par.  2 read with par.  1, as read with article 31 of CCRK. 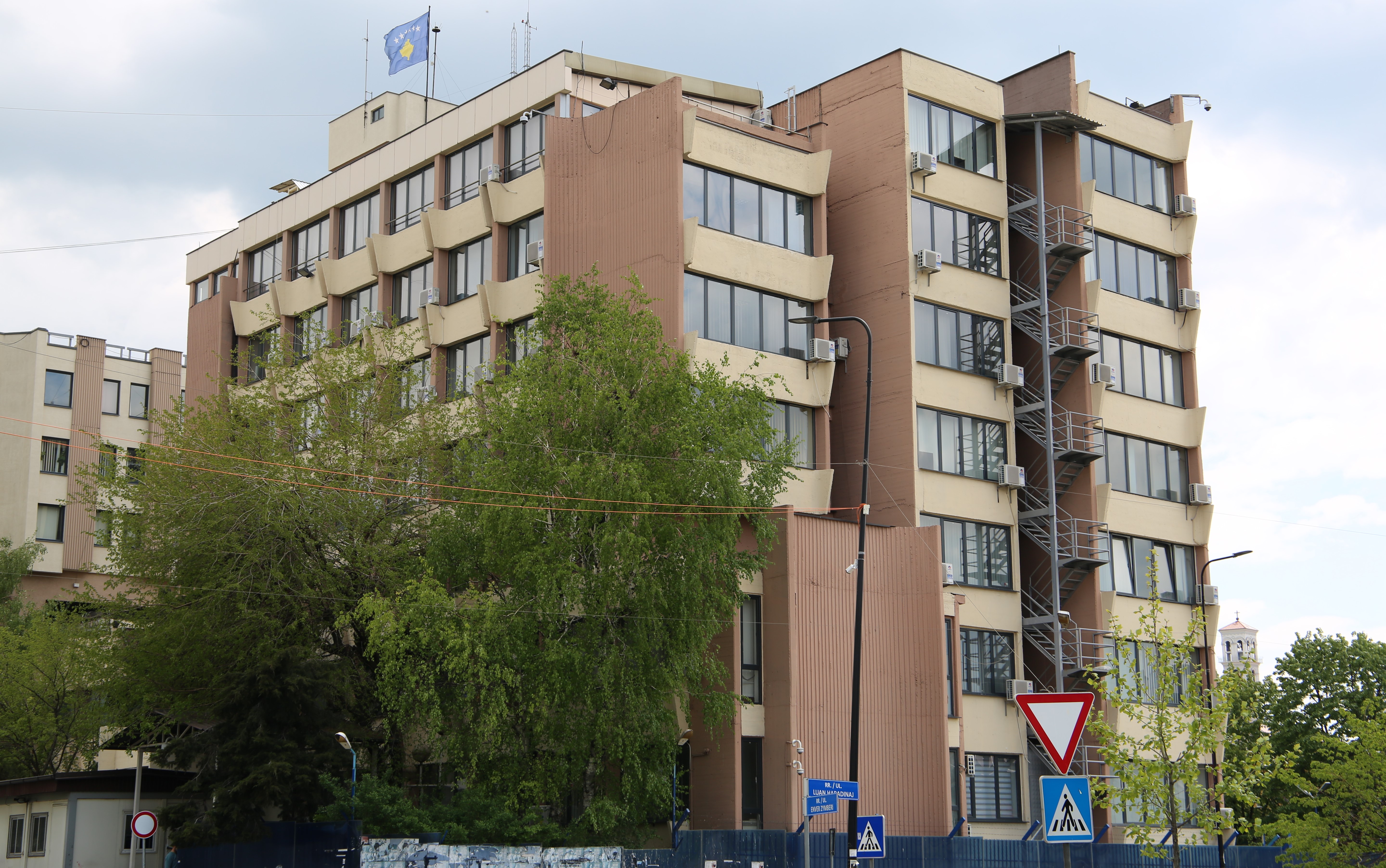