The Special Prosecution is gathering evidence for the Meja massacre

Prishtina, 11 May 2022 - The State Prosecutor in the Special Prosecution of the Republic of Kosovo, Drita Hajdari, at the same time head of the War Crimes Department, together with the relevant units of the Kosovo Police, have inspected the scene in connection with the massacre of Meja in the municipality of Gjakova.

During the day, the team led by the Special Prosecution Office, inspected and located the places where the crimes were committed, as well as provided the necessary evidence regarding this crime.

The prosecutor, Drita Hajdari, during her visit to Meja, specified that according to current information, in this massacre “three hundred and seventy six (376) people were killed. Most of the mortal remains have been found, while some people are still missing."

Prosecutor Hajdari also emphasized the fact that "during the military and police operations of the Yugoslav army, in addition to numerous killings, major material damage was caused, such as the burning of houses and the looting of the civilian population, as well as other material damage."

The Special Prosecutor once again clarified that the EULEX mission was responsible for prosecuting war crimes. "EULEX has started investigations into these crimes and at one point they were suspended. Although war crimes cases were within the competence of the SPRK, for a long time the law did not allow reopening investigations. However, with the recent amendment of the Law on Trial in Absence, we have been able to reopen the investigation and we are now here at the crime scene, with the police and forensics, to locate the places where the crimes were committed and to provide the necessary evidence she stressed, adding that so far one hundred and twenty-six (126) witnesses have been heard, while a large number of other witnesses are expected to be heard.

The Special Prosecution has so far managed to identify a large number of perpetrators of this crime as well as those who ordered and organized this crime.

The Meja massacre is one of the most serious massacres that took place during the war in Kosovo, and as such is a very complex case, which requires a lot of work and dedication to document the crime and bring the perpetrators to justice. 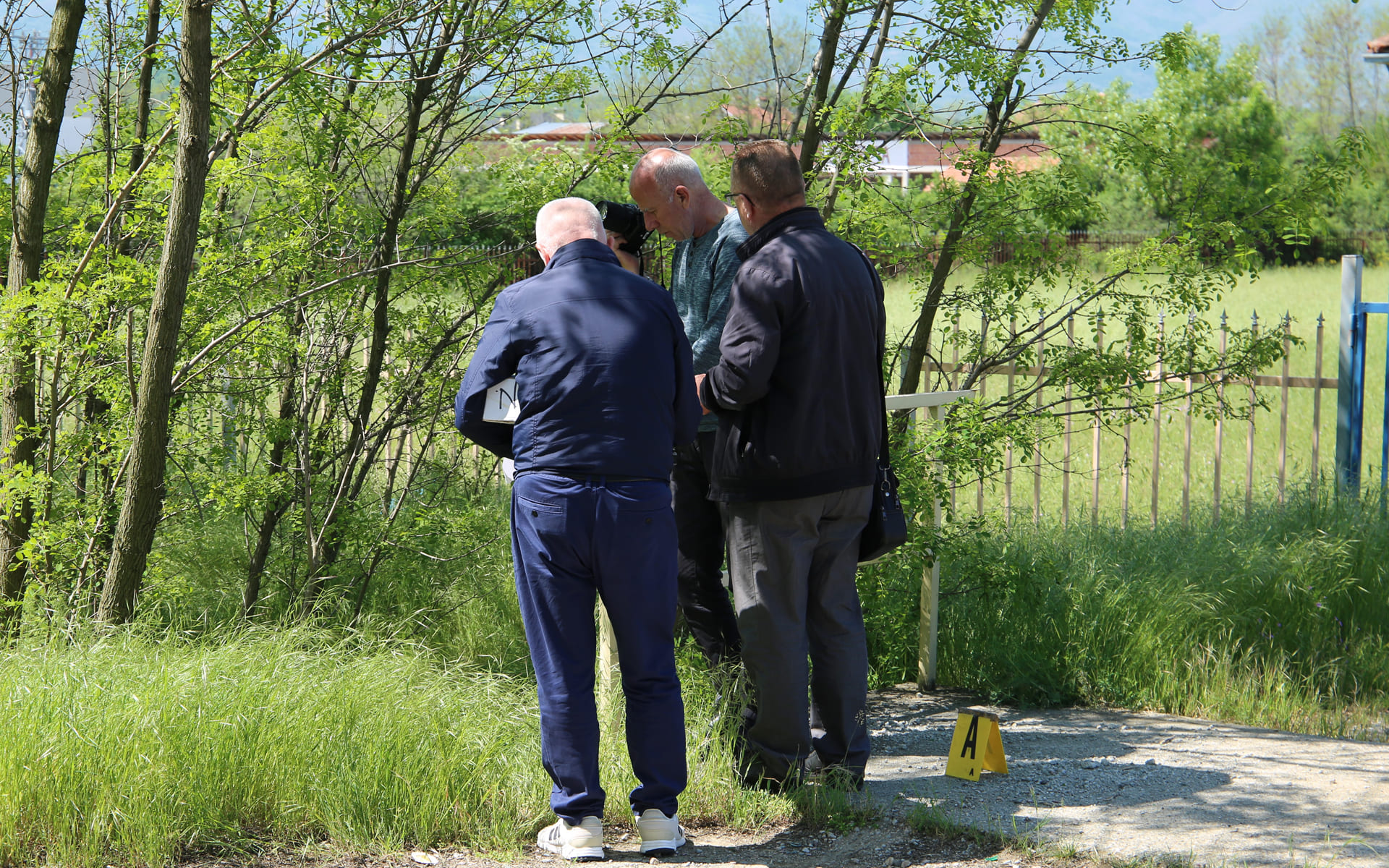 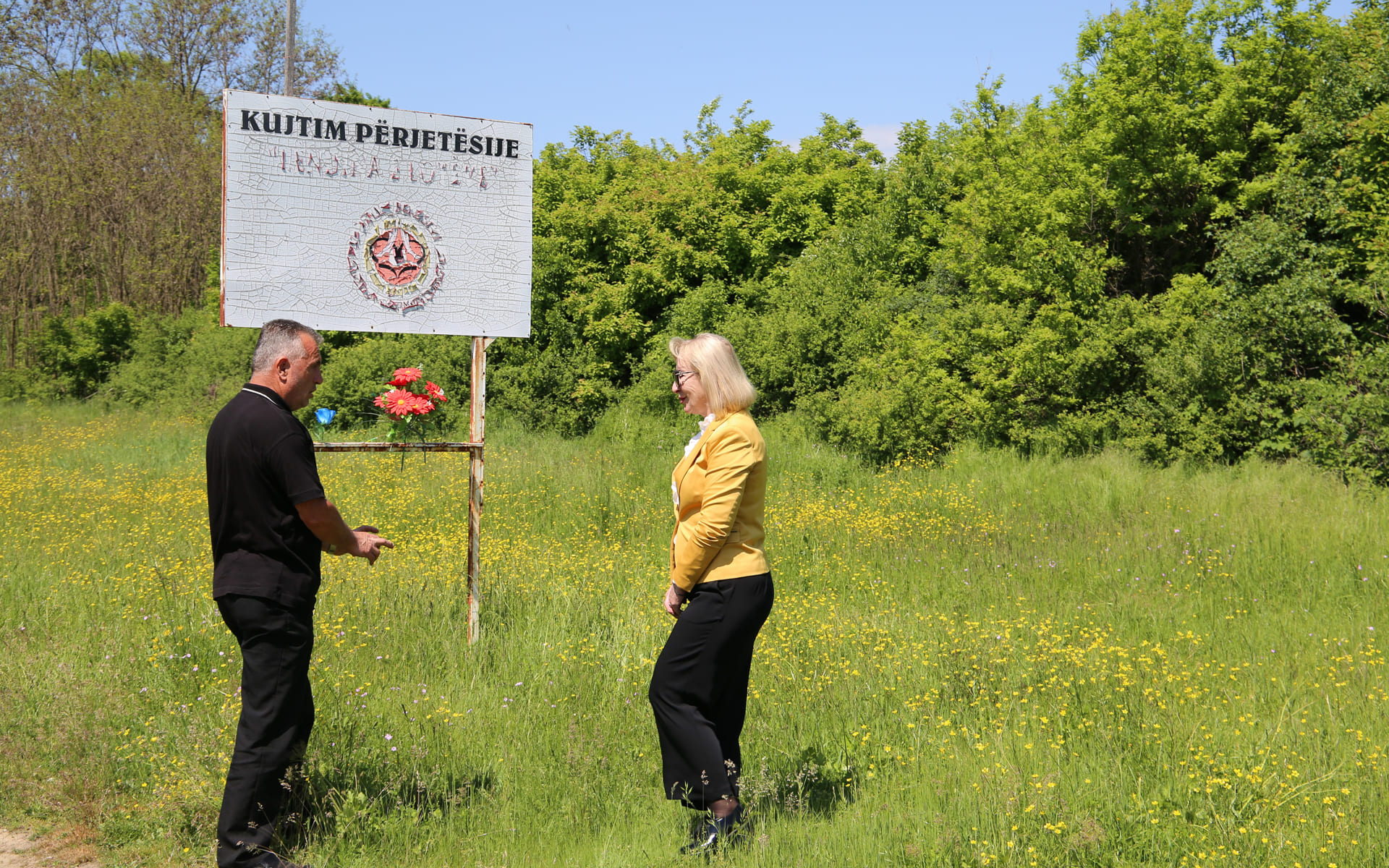