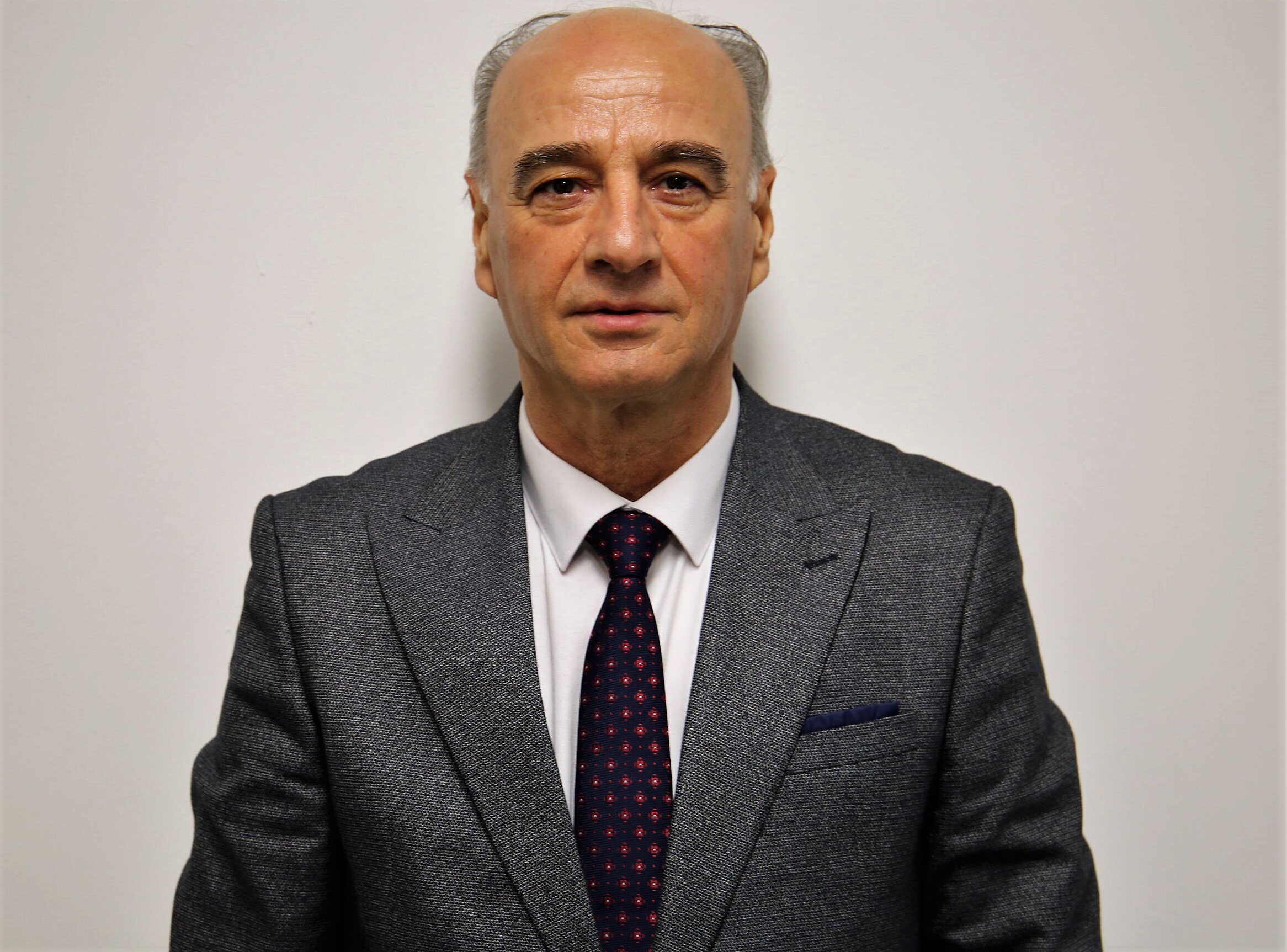 Citizenship: Citizen of the Republic of Kosovo

Faculty of Law, University of Prishtina (UP);

Intern in the Municipal Court for Minor Offenses in Gjilan, in the period from March 1, 1987-1 February 1988;

Prosecutor in the Municipal Public Prosecution in Gjilan, from August 2002–2004;

Prosecutor in the District Public Prosecution in Gjilan, from June 2004 –2010;

Chief Prosecutor in the District Public Prosecution in Gjilan, until 2010;

Expert in the field of human rights, certified by the Council of Europe and the European Court of Human Rights, in Strasbourg, in 2016;

Regular trainer at the KJI (now the Academy of Justice), in the field of human rights and professional ethics for judges and prosecutors;

Commissioner in the Independent Judicial and Prosecutorial Council of Kosovo, since 15.7.2010;

Member of the Kosovo Judicial and Prosecutorial Council;

Chairman of the Disciplinary Committee of the KPC, from August 2012 - December 2015;

Chairman of the Committee for Appointment and Reappointment of Prosecutors in KPC, from September 2013 - December 2015;

Chairman of the Kosovo Prosecutorial Council, from January 18, 2021;

Worked and published for the Kosovo Judicial Institute):