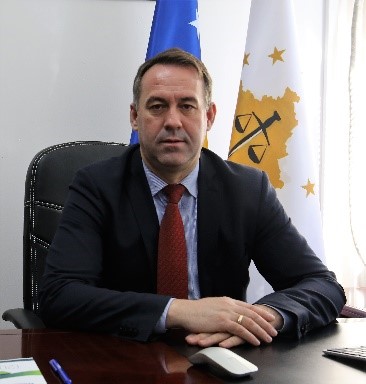 Chairperson of the Kosovo Prosecutorial Council

Exams for Judges and Prosecutors with Reforms, 2009-2010, Pristina

Master of International Relations and Diplomacy

PhD In Law-majoring in Criminal Justice

Member of the Kosovo Judicial Council since 11 February 2008

Member of the Committee for Normative Acts in the Kosovo Prosecutorial Council, 2013-2018

Member of the Prosecutorial Council and Chair of the Committee on Normative Issues, 2016-2018

Trainer at the Academy of Justice - continues, Pristina

Lecturer at the European College "Juridica" from September 5, 2011 - continues, Pristina

Lecturer in the college “Gjilani”, Gjilan

Foreign Legal Expert at the Ministry of Justice from July 23, 2012, Pristina

Member of the Assembly of Kosovo in the Third Legislation (2007-2011), Pristina

Functions in the Assembly of Kosovo and the Government of Kosovo:

Permanent Secretary at the Ministry of Public Services of the Government of Kosovo, 6 November 2002 - 11 November 2005

24-28 February 2003: Seminar for Permanent Secretaries of the Government of Kosovo, School of Administration of Rome, Rome.

2 April - 8 June 2007: Development of interactive training materials, participatory communication, dynamic workshops, modern human resources and management (Title of qualification from the Human Resources Management Program), where was obtained the title of the trainer of the trainers of civil service). 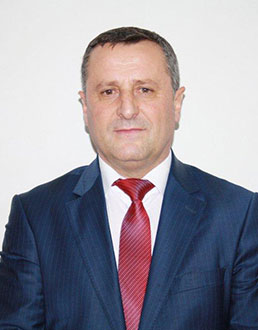 Born on November 1, 1968, in Junik
Resident in Prishtina, married, father of four children 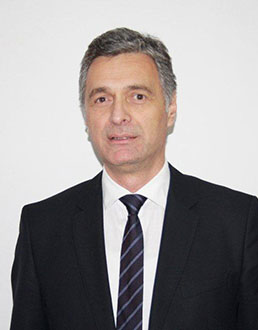 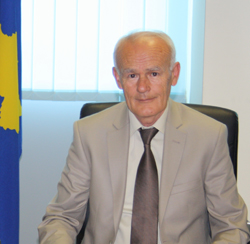