Prosecutors are appointed for investigative panels

At the beginning of this meeting, KPC members proposed the names of prosecutors who will serve in the investigative panels. The names of the 13 proposed prosecutors have been voted on for a three-year term.

Further, the KPC approved the request of the Chief Prosecutor of the Basic Prosecution of Gjakova to initiate procedures for the promotion of a prosecutor in the Department for Serious Crimes in this prosecution, in which case it voted for the internal announcement for promotion at the request of abovementioned.

At the end of this meeting was treated the Report of the Committee for evaluation of the performance of 12 prosecutors with initial mandate, this report, which was partially approved by the members of the KPC. 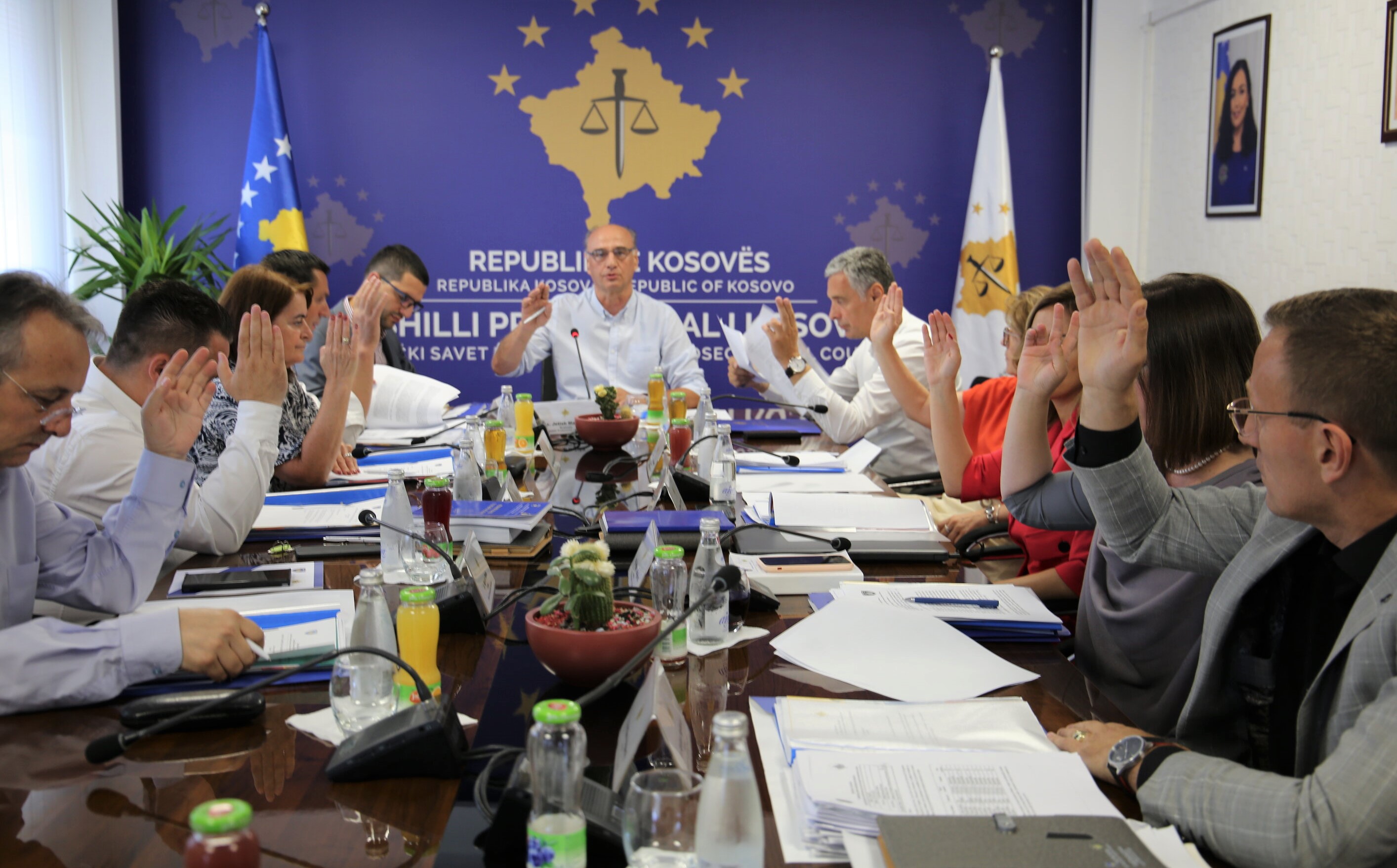