The annual meeting of the EC Subcommittee on Justice, Freedom and Security begins

Prishtina, 9 June 2021 - Deputy Chairman of the Kosovo Prosecutorial Council, Veton Shabani, Chief Prosecutor of the Special Prosecution of the Republic of Kosovo, Blerim Isufaj, prosecutors of the country's prosecution offices, Acting Director of the KPCS, Valdrin Krasniqi, as well as other representatives of the KPC, participated via video conference in the annual meeting of the Subcommittee on Justice, Freedom and Security of the European Commission, which is supported by the Office of the Prime Minister of Kosovo.

In this meeting, which will continue tomorrow, was discussed the Strategy of the rule of law sector, the functioning of the Prosecutorial Council and its accountability mechanisms, the electronic case management system and data registers, progress in implementing the recommendations for combating corruption and organized crime, as well as the final report on the implementation of the conclusions of last year's meeting of this subcommittee, which is related to the prosecutorial system.

Meanwhile, after the completion of all meetings, the European Commission will draft new conclusions, which emerge as a result of the meetings held and those that are expected to be fulfilled and presented at the next meeting. 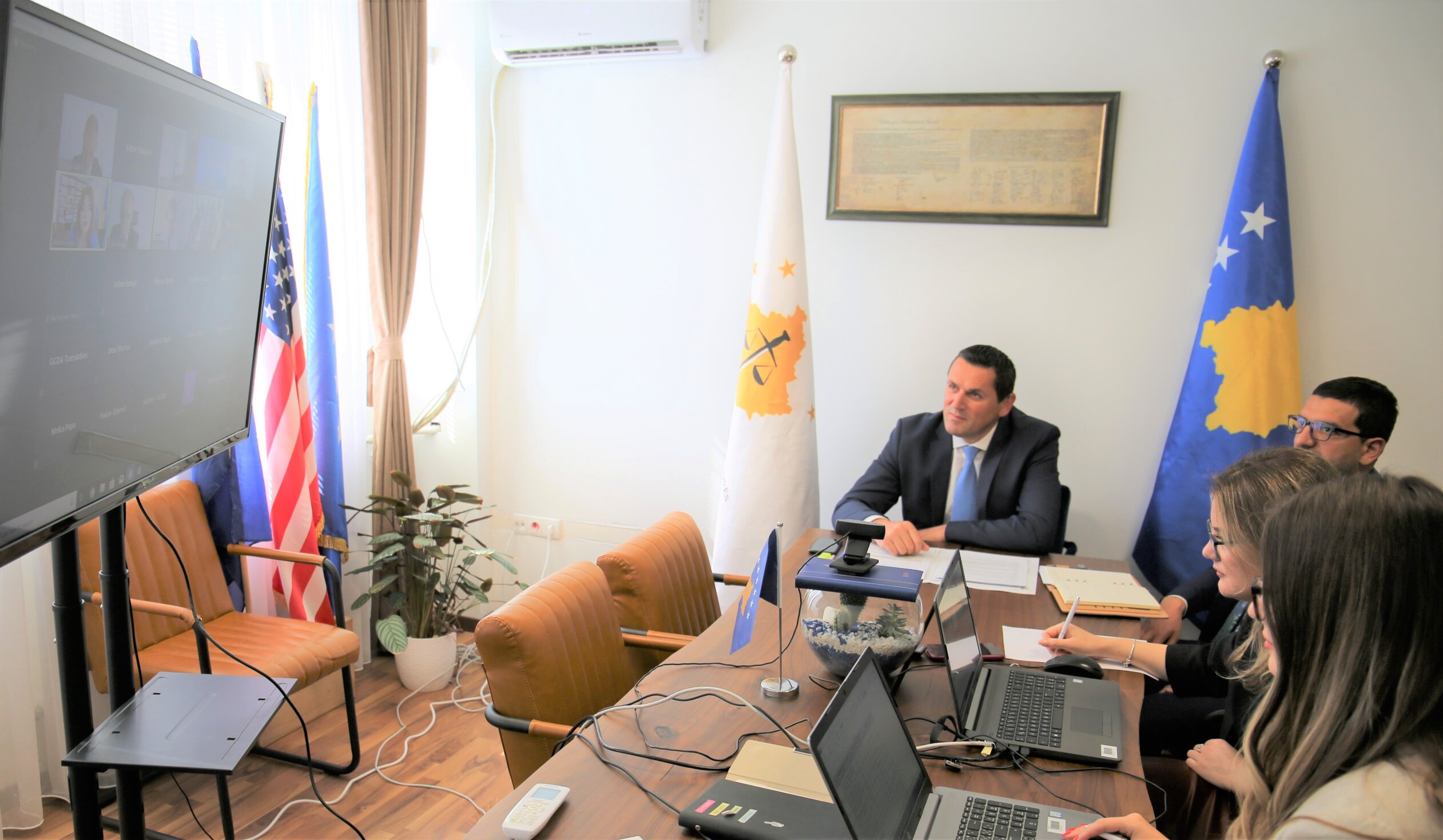