Prishtina, October 9, 2020 - The Chief State Prosecutor, Aleksandër Lumezi, received the Ambassador of France to Kosovo, Marie-Christine Butel, who was accompanied by the Liaison Judge for Southeast Europe of the French Ministry of Justice, Emmanuelle Legrand.

The Chief State Prosecutor Lumezi initially informed Ambassador Butel and Judge Legrand about the functioning, organization and ongoing reforms in the prosecutorial system, as well as the work of the State Prosecutor in order to strengthen the rule of law.

Important topics of discussion at this meeting were the strengthening of international legal cooperation, exchange of experiences in the field of justice between the two countries, especially between Kosovar and French prosecutors in matters of common interest, as well as the advancement of contacts and inter-institutional cooperation.

In this regard, Ambassador Butel and Judge Legrand have expressed their support and readiness to assist the institution of the State Prosecutor in deepening cooperation with justice institutions in France.

At the end of the meeting, the Chief State Prosecutor, Aleksandër Lumezi thanked the Ambassador of France in Kosovo, Marie - Christine Butel and Judge, Emmanuelle Legrand for the visit, respect and interest shown for the prosecutorial system of the Republic of Kosovo. 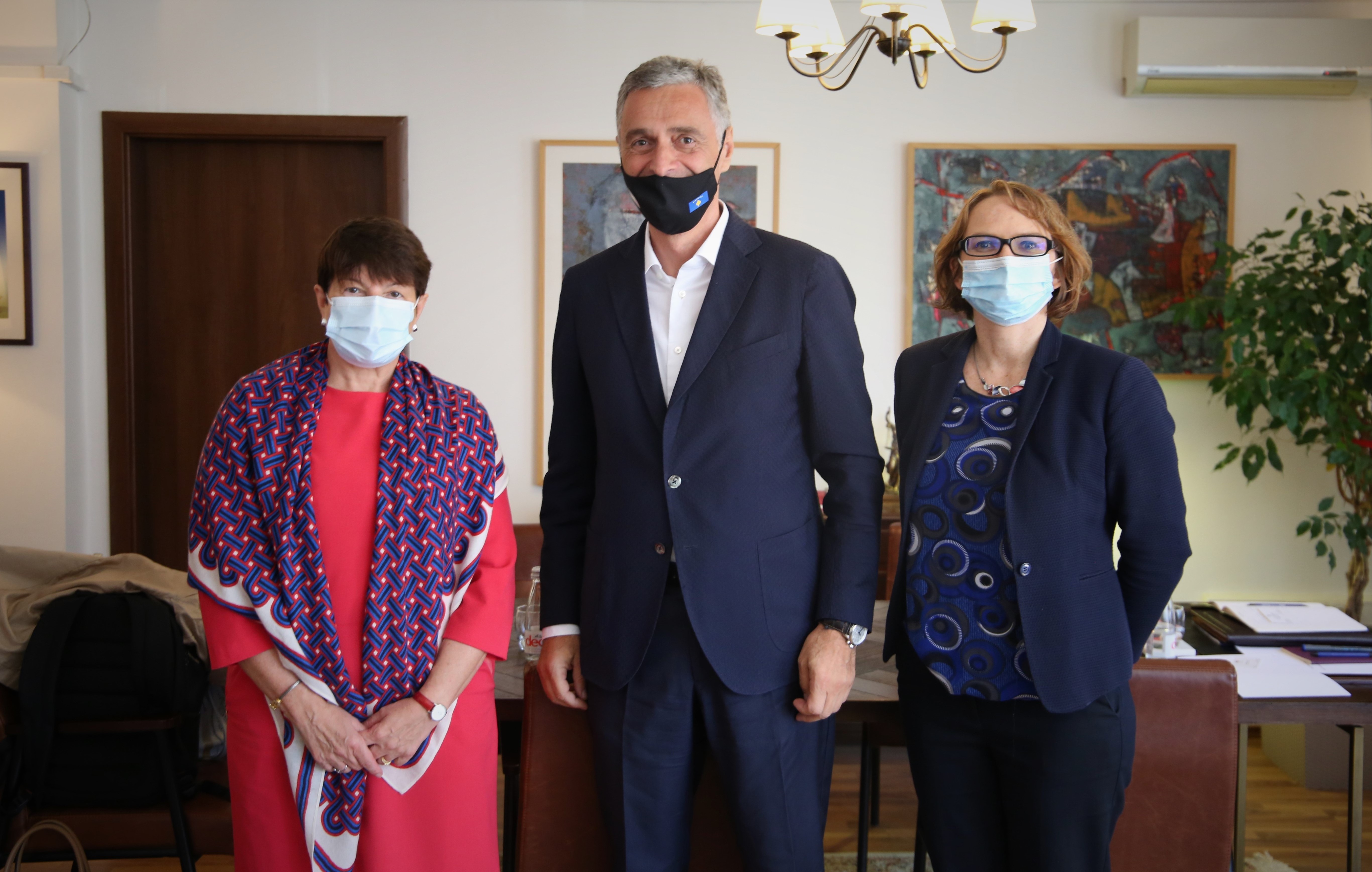