Gjilan, August 05, 2020 - The Basic Prosecution of Gjilan, Department for Serious Crimes, has closed the investigation into the suspicious deaths of members of the Bllaca family, in Gjilan.

The Prosecution in Gjilan, in cooperation with the Kosovo Police, has conducted intensive investigative actions, in which case, based on all actions undertaken taken, have confirmed that the killings of members of the Bllaca family were not caused by incriminating actions of other persons, even with a push , assistance or co-perpetration.

According to autopsy reports, all deaths are violent, which have come as a result of gunshot wounds.

The Institute of Forensic Psychiatry requested expertise on the condition of the now deceased V.B., according to which it was concluded that the deceased suffered from paranoid personality disorder, therefore she was not allowed to carry a weapon and was recommended to change her job. . 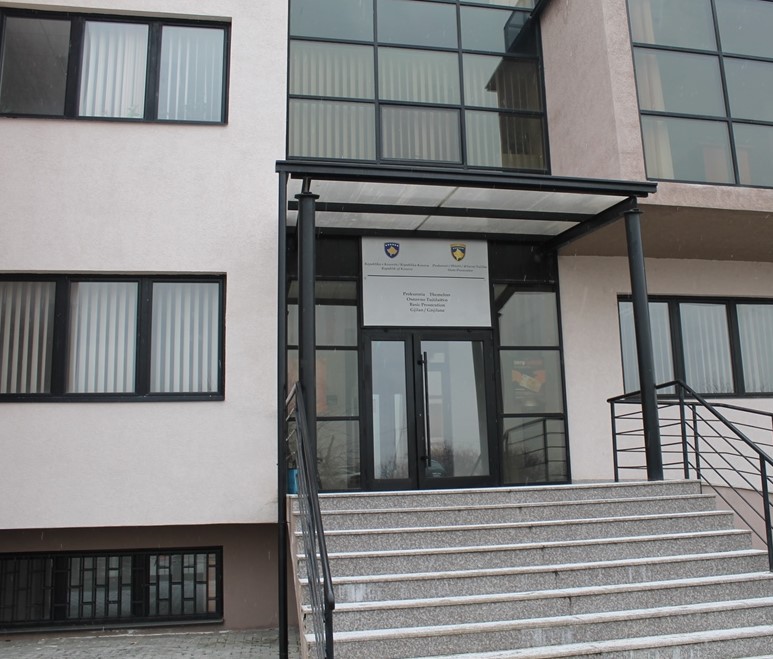