Prishtina, 21 July 2020 - Under the measures of protection from pandemic and through distance communication, the Kosovo Prosecutorial Council (KPC), chaired by its chairman, Bahri Hyseni, has held the 183rd Meeting in a row.

Initially, members of the Kosovo Prosecutorial Council held a minute of silence in honor of the life and work of the Prosecutor of the Basic Prosecution of Gjilan, Ismet Ukshini, who died this weekend from the COVID-19 virus.

After that, the regular agenda was processed, in which case the Regulation on the administration of cases through the electronic system in the Office for Protection and Assistance of Victims and the Administrative Instruction on the management of public money spending in the Kosovo prosecutorial system were approved.

In conclusion, a hearing was held for the disciplinary procedure against one (1) prosecutor of the Basic Prosecution in Prishtina. 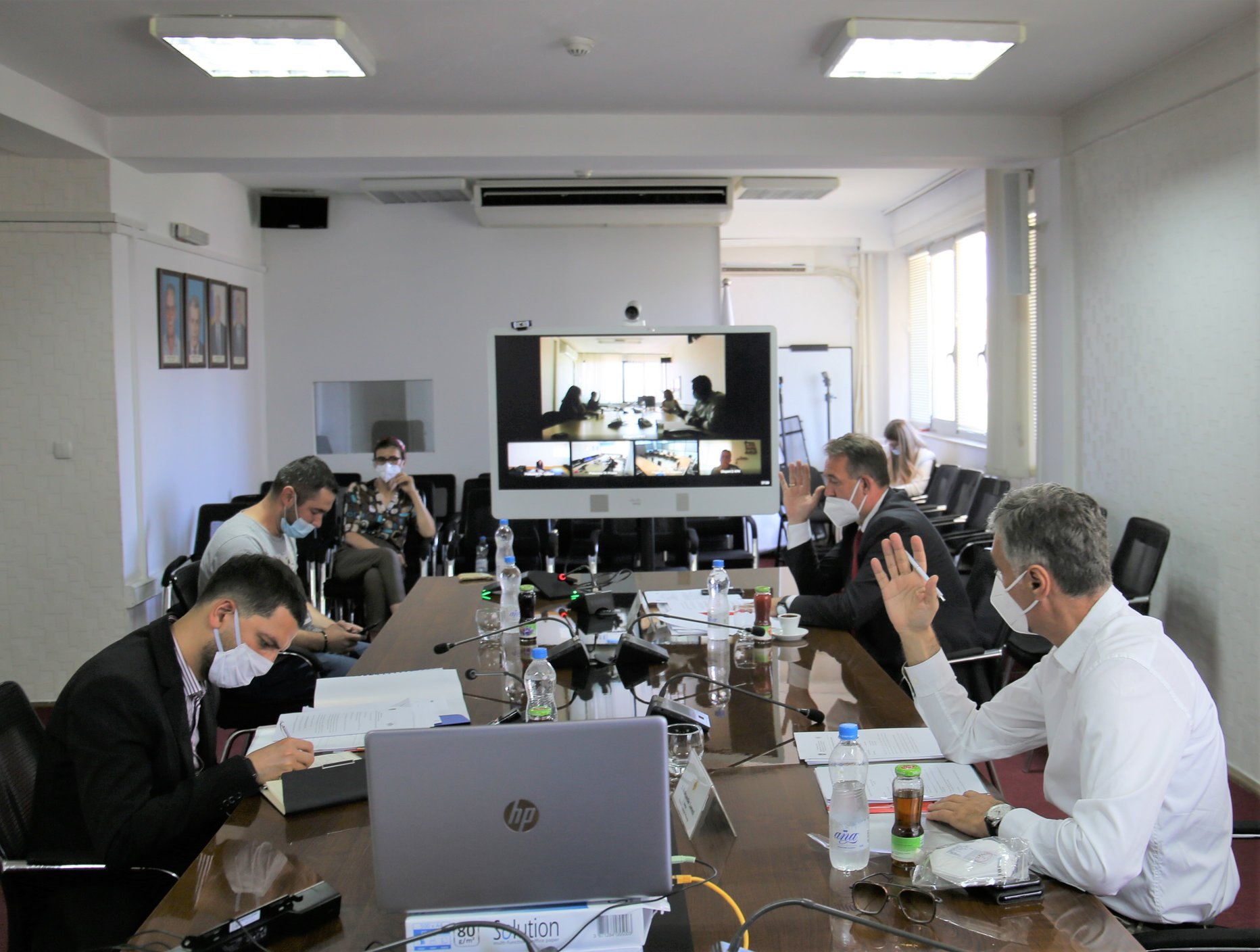