Prishtina, 3 July 2020 - Member of the Kosovo Prosecutorial Council (KPC), Prosecutor Zejnullah Gashi, has participated through distance communication in the third Regional Meeting against the trafficking of small and light weapons in the Western Balkans, the next event, which is organized and funded by the European Union (EU).

The purpose of holding this important European meeting is the continuous implementation of the Guide to sustainable solutions related to illegal detention, misuse and trafficking of small and light weapons and their ammunition in the Western Balkans until 2024.

In this context, KPC member Zejnullah Gashi reported to the participants on the treatment by the Kosovo Prosecutor's Office of the criminal offenses of illegal possession and trafficking of weapons, strongly emphasizing the importance and role of the Tracking Mechanism for characteristic criminal offenses, including small and light weapons are inevitable here, as well as the adaptation of this guide to the jurisdiction of the state of Kosovo.

Consequently, in all the sessions of the forum, the progress, challenges and needs of the participating countries were discussed, and the action plan of these countries operating within this project was presented, including progress in the set goals and identified needs.

Through this project, the EU aims to eliminate the illegal circulation of small caliber weapons in the Western Balkans region, in order to create a higher level of security at the European level. 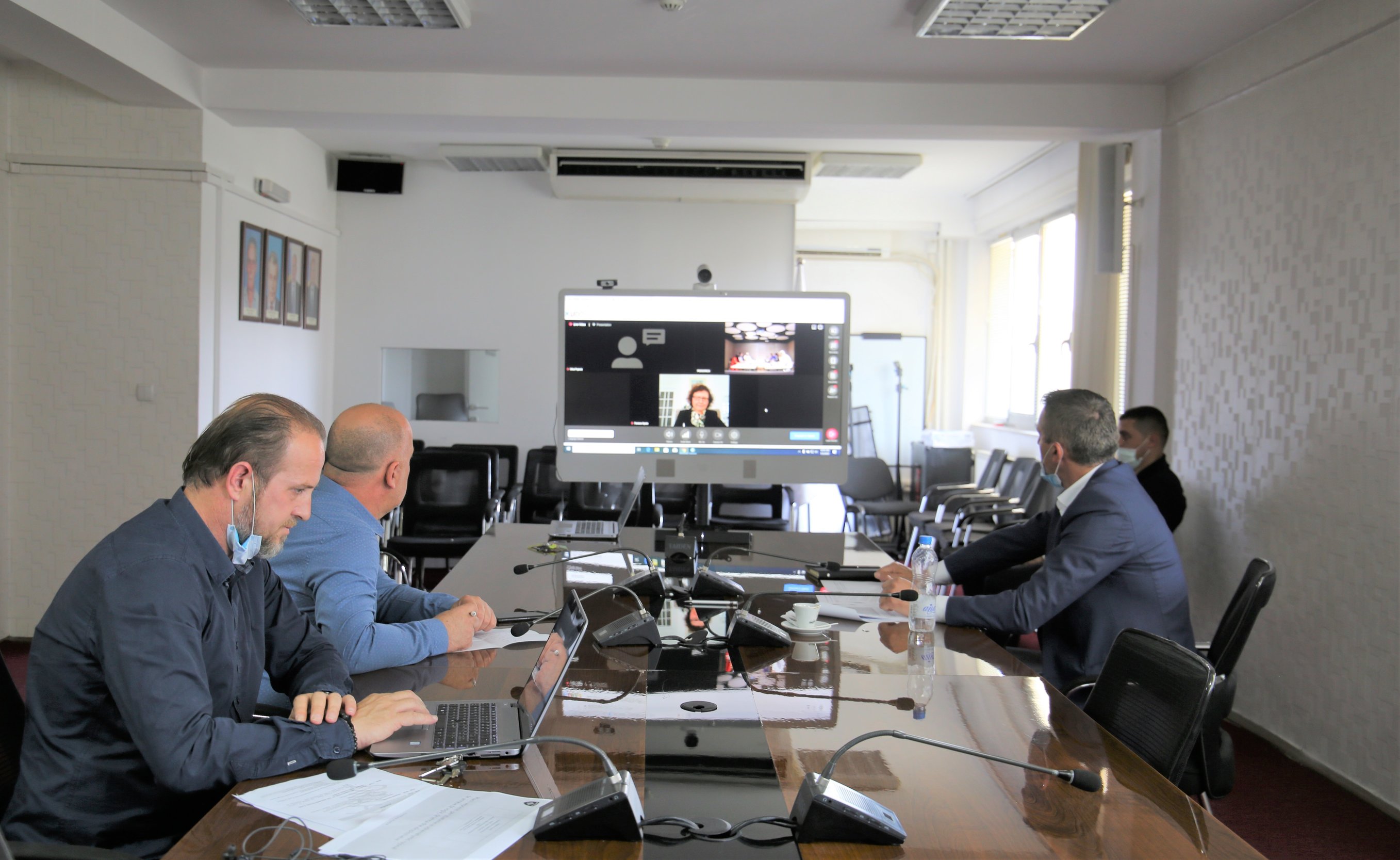